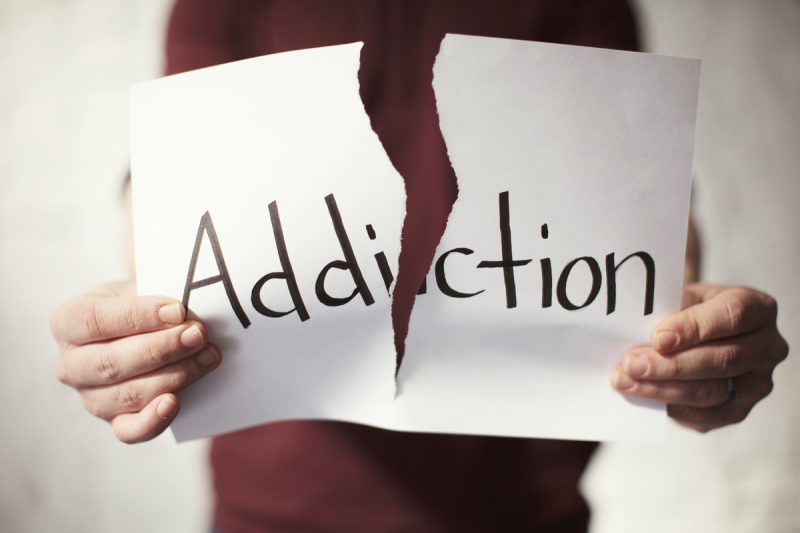 Ecstasy, Molly, or MDMA (3,4-methylenedioxy-methamphetamine), popularly known as Clarity, Adam, Eve, lover’s speed, peace, uppers, ecstasy or, more recently, as Molly, is a synthetic, psychoactive drug that has similarities to both the stimulant amphetamine and the hallucinogen mescaline. It produces feelings of increased energy, euphoria, emotional warmth and empathy toward others, and distortions in sensory and time perception.

Ecstasy (MDMA) was initially popular among White adolescents and young adults in the nightclub scene or at “raves” (long dance parties), but the drug now affects a broader range of users and ethnicities. Ecstasy (MDMA) is most often taken orally, usually as a capsule or tablet, but can be snorted and injected. The current popular term Molly (slang for “molecular”) refers to the pure crystalline powder form of Ecstasy, usually sold in capsules. The drug’s effects last approximately 3 to 6 hours, although it is not uncommon for users to take a second dose of the drug as the effects of the first dose begin to fade. It is commonly taken in combination with other drugs.

Some heavy Ecstasy users experience long-lasting confusion, depression, sleep abnormalities, and problems with attention and memory, although it is possible that some of these effects may be due to the use of other drugs in combination with Ecstasy (especially marijuana).

Effects of Use of Ecstasy

Ecstasy acts by increasing the activity of three neurotransmitters in the brain. The emotional and pro-social effects of Ecstasy are likely caused directly or indirectly by the release of large amounts of serotonin, which influences mood (as well as other functions such as appetite and sleep). Serotonin also triggers the release of the hormones oxytocin and vasopressin, which play important roles in love, trust, sexual arousal, and other social experiences. This may account for the characteristic feelings of emotional closeness and empathy produced by the drug; studies in both rats and humans have shown that Ecstasy raises the levels of these hormones.

The surge of serotonin caused by taking Ecstasy depletes the brain of this important chemical, however, causing negative after effects – including confusion, depression, sleep problems, drug craving, and anxiety — that may occur soon after taking the drug or during the days or even weeks thereafter. Ecstasy can have many of the same physical effects as other stimulants like cocaine and amphetamines. These include increases in heart rate and blood pressure, which are particularly risky for people with circulatory problems or heart disease.

In high doses, Ecstasy (MDMA) can interfere with the body’s ability to regulate temperature. On rare but unpredictable occasions, this can lead to a sharp increase in body temperature (hyperthermia), which can result in liver, kidney, or cardiovascular system failure or even death. Ecstasy can interfere with its own metabolism (breakdown within the body), causing potentially harmful levels to build up in the body if it is taken repeatedly within short periods of time. 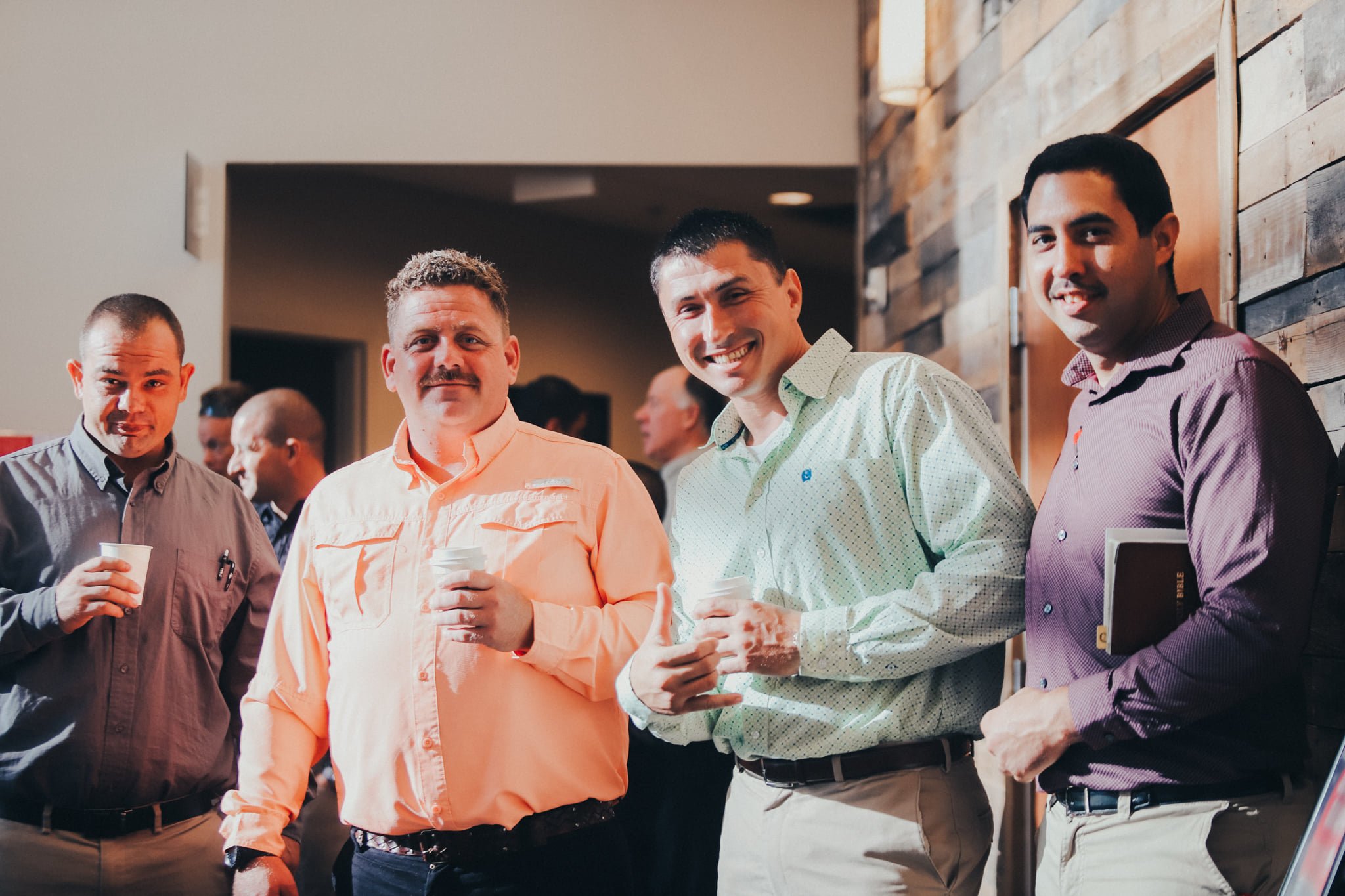 Please consider the experienced Teen Challenge for men addiction treatment and support that we provide at Jacksonville Men’s Rehab. If you, or a loved one struggles with an addiction to Ecstasy, give us a call at (866) 563-0497 to learn more about our effective substance abuse treatment center, and how to begin the admissions process today. We look forward to hearing from you!

"I fell into a deep opiate addiction -- it held me captive for eight years, until I was introduced to this program. My life has changed!”

"I was struggling with a cocaine addiction for 8 years. Today, my family has been restored, and my life has stability. I am a working, trusted and responsible person.”

"I was in and out of rehabs, living out of my car. I ended up in jail, and then came here. Now I am no longer a hopeless drug addict, but a godly woman.”