People often think that prescription medications and over-the-counter (OTC) drugs are safer than illicit drugs, but that’s only true when they are taken exactly as prescribed and for the purpose intended. When abused, prescription and OTC drugs can be addictive and put abusers at risk for other adverse health effects, including overdose—especially when taken along with other drugs or alcohol. The classes of prescription medication most commonly abused are: opioid pain relievers, such as Vicodin or Oxycontin; stimulants for treating Attention Deficit Hyperactivity Disorder (ADHD), such as Adderall, Concerta, or Ritalin; and central nervous system (CNS) depressants for relieving anxiety, such as Valium or Xanax. The most commonly abused OTC drugs are cough and cold remedies containing dextromethorphan.

Prescription and Over-the-counter drugs may be abused in one or more of the following ways:

Symptoms vary greatly depending on the type of drug and the amounts taken. Symptoms will be similar to their counterparts in the illegal drugs.

Taken as intended, prescription and OTC drugs safely treat specific mental or physical symptoms. But when taken in different quantities or when such symptoms aren’t present, they may affect the brain in ways very similar to illicit drugs.

For example, stimulants such as Ritalin achieve their effects by acting on the same neurotransmitter systems as cocaine. Opioid pain relievers such as Oxycontin attach to the same cell receptors targeted by illegal opioids like heroin.

When abused, all of these classes of drugs directly or indirectly cause a pleasurable increase in the amount of dopamine in the brain’s reward pathway. Repeatedly seeking to experience that feeling can lead to addiction.

Stimulants can have strong effects on the cardiovascular system. Taking high doses of a stimulant can dangerously raise body temperature and cause irregular heartbeat or even heart failure or seizures. Also, taking some stimulants in high doses or repeatedly can lead to hostility or feelings of paranoia.

Opioids  are particularly dangerous, especially when they are snorted or injected or combined with other drugs or alcohol. More people die from overdoses of prescription opioids than from all other drugs combined, including heroin and cocaine.

Dextromethorphan can cause impaired motor function, numbness, nausea or vomiting, and increased heart rate and blood pressure. On rare occasions, hypoxic brain damage—caused by severe respiratory depression and a lack of oxygen to the brain—has occurred due to the combination of dextromethorphan with decongestants often found in the medication. 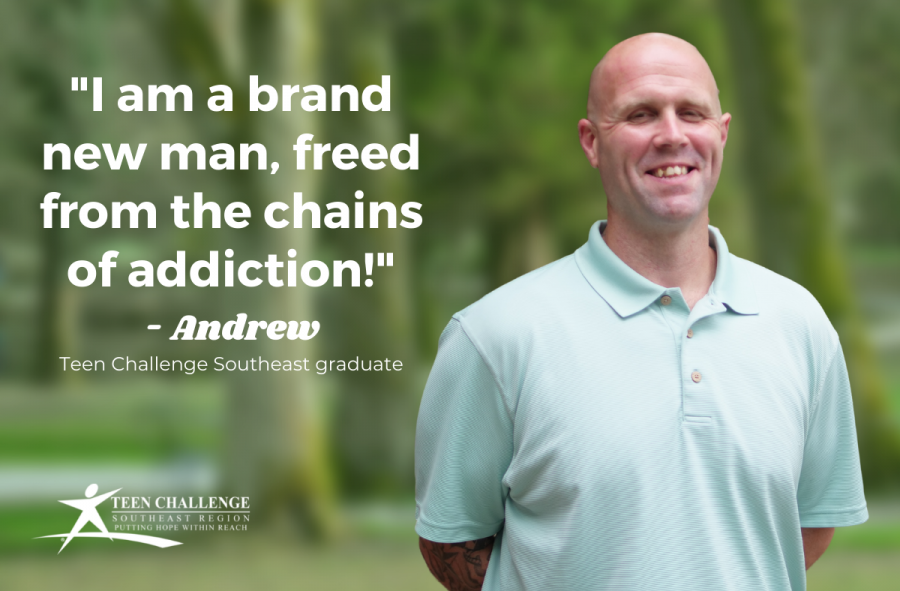 "I fell into a deep opiate addiction -- it held me captive for eight years, until I was introduced to this program. My life has changed!”

"I was struggling with a cocaine addiction for 8 years. Today, my family has been restored, and my life has stability. I am a working, trusted and responsible person.”

"I was in and out of rehabs, living out of my car. I ended up in jail, and then came here. Now I am no longer a hopeless drug addict, but a godly woman.”